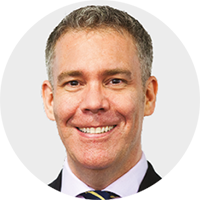 Jake is involved in managing Square Mile’s investment consulting output and has fund research responsibilities in UK property, US equities and global equity income. He also supports research relating to ESG and responsible investment and is a lead media spokesperson. 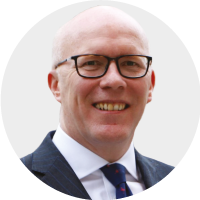 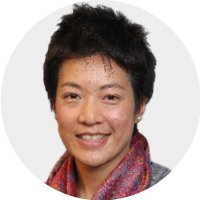 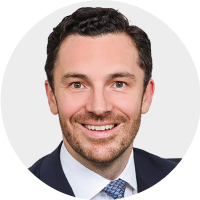 Graeme is a portfolio manager in the thematic equity team within the multi-asset team at Ninety One. He is co-portfolio manager for the Global Environment and Global Energy strategies . He joined the team in 2010, and during this time he has been instrumental in driving the team’s work on the energy transition. 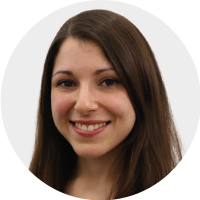 Annalise is a financial services market research specialist, with hundreds of projects and thousands of private and professional investor interviews under her belt. A responsible investing enthusiast, she wrote Research in Finance’s comprehensive Responsible Investment Review in 2019 and launched the firm’s annual UK Responsible Investing Study later that year. 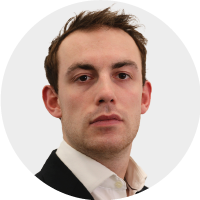 Jack is an experienced quantitative and qualitative researcher, with particular expertise in the institutional investment market and responsible investing. Having worked on major studies for banking and insurance clients at GfK, he now leads Research in Finance’s research among pension schemes and investment consultants. 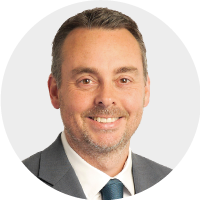 Jeremy has been a professional macroeconomist for 14 years and has held a range of senior positions in both the public and private sectors. He began his career at the Reserve Bank of Australia, where rose to the position of senior research economist. He then joined the OECD in Paris, where he was the head of the Hungary/Slovenia desk. In 2010, he joined the Institute of International Economics as the deputy director of global macroeconomics before moving on to BNP Paribas as a senior US economist, specialising in Fed policy, fiscal issues and inflation. 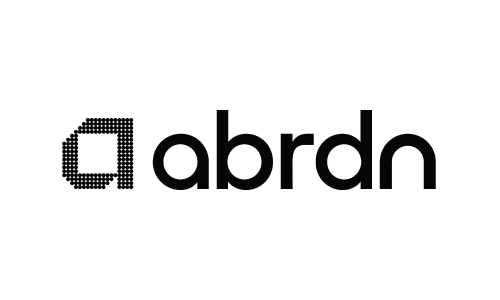 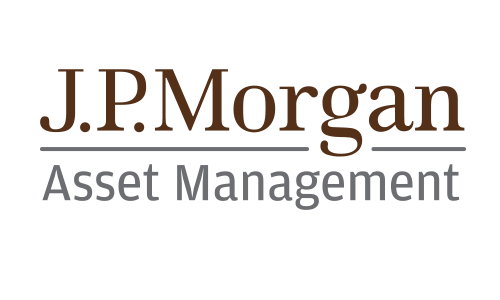 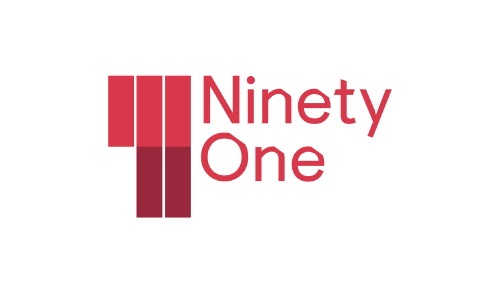